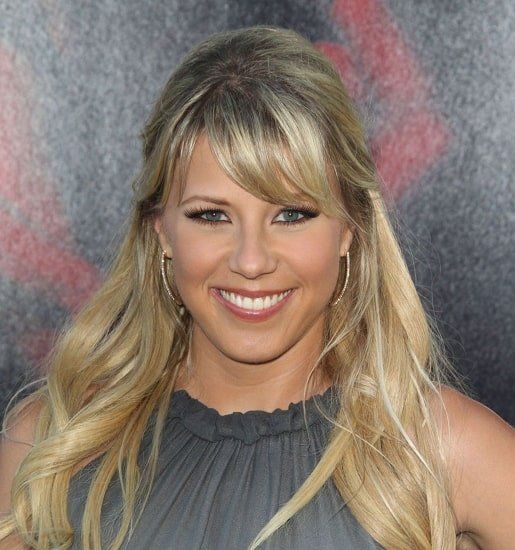 Everything You Should Know About Jodie Sweetin and Her Daughters

Who exactly is Jodie Sweetin?

Jodie Lee Ann Sweetin is an American actress and TV host best known for her role as “Stephanie Tanner” in the ABC comedy series “Full House.”

Jodie was born in Los Angeles, California on January 19, 1982. Her original parents were in prison at the time of her birth, so Jodie was raised by her Uncle Sam Sweetin and his wife Janice Sweetin.

Jodie Sweetin began taking ballet and tap dance lessons when she was three years old. Sweetin attended Chapman University after graduating from high school. During her high school years, Jodie met actor Mathew Morrison, with whom she appeared in a number of musical plays.

Jodie has married four times and has been engaged (which was later called off) at least once. She recently tied the knot with Mescal Wasilewski.

Jodie’s first husband “Shaun Holguin” was an LAPD officer. The two married in 2002 and got divorced in 2006.

Jodie and her second husband Cody Herpin entered into the nuptial relationship in 2007 and they were blessed with a baby girl Zoie Laurel May Herpin in 2008. However, the couple got separated in the very same year.

After Herpin, Jodie began dating the “Right Hand Woman” actor Morty Coyle in 2009, and they too had a baby girl Beatrix Carlin Sweetin-Coyle in 2010. The baby girl tiled them into a wedding, which was held in 2012. However, the wedding came to an end in 2016.

Sweetin and Mescal recently got married after five years of dating (2017-2022). Mescal Wasilewski is a Clinical social worker and a primary therapist currently working at Catalyst Recovery.

Zoie Laurel May Herpin, whose parents are Cody Herpin and Jodie Sweetin is the elder daughter of Jodie. She was born on April 12, 2008, in Los Angeles, California. This year, she celebrated her 14th birthday. Later, after the birth of Jodie’s first child, the pair parted ways in 2008. Her half-sister is 14 years old as of 2022 and is a talented football player.

Who is Kirsten Kutner? Greg Norman’s Wife & The Untold Story About Her