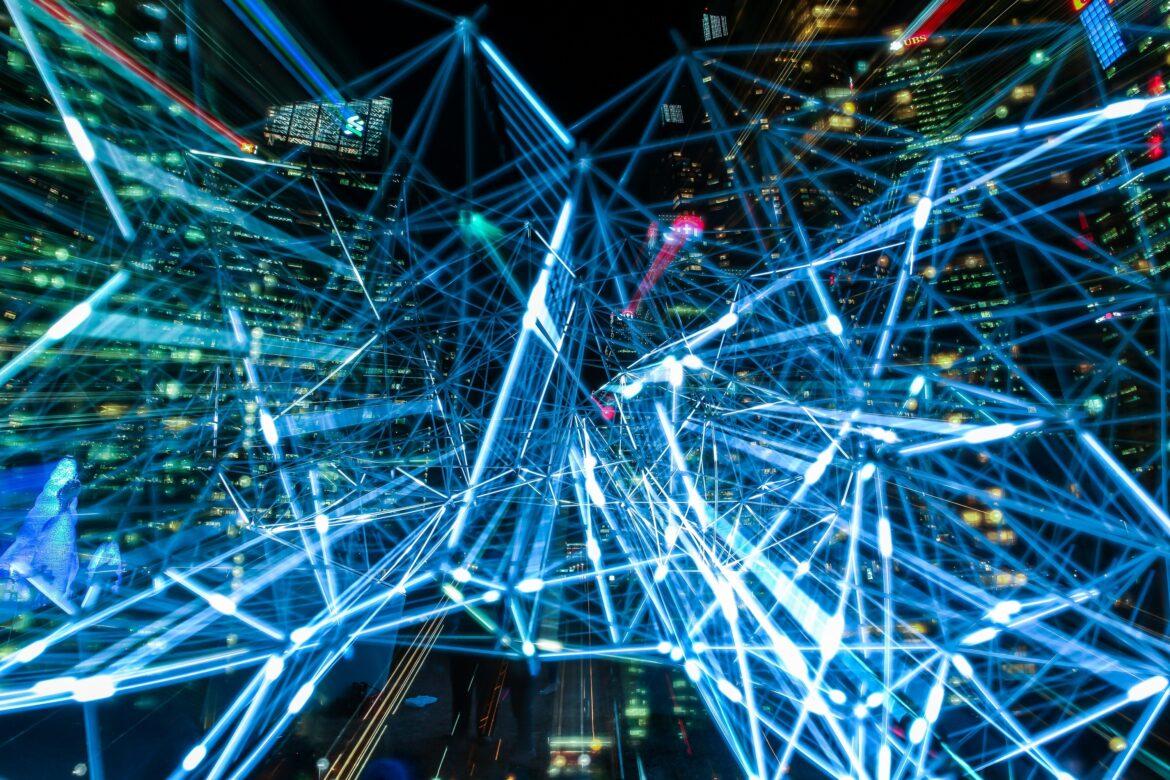 First of all John McCarthy defined the term Artificial intelligence in 1956. He defined AI as:

“The science and engineering of making intelligent machines.”

So, in other words, we can say that artificial intelligence is the science of making machines thinkable and take decisions like humans.

Anyhow, AI has been able to develop and accomplish such machines that can think like human Robots. Therefore, these machines are being used in health, marketing, business, and analytics.

Let’s discuss some important types of artificial intelligence with python.

Why Artificial Intelligence is best?

Why has Artificial Intelligence with Python gained so much popularity?

There is a number of reasons for the popularity of python in these fields. So, I have explained some of them.

There are some reasons for the popularity of artificial intelligence.

Computing power: Artificial intelligence requires a lot of computing power. Therefore, the building of AI models includes the powerful computation and use of the neural network. It has been possible due to the invention of the GPU system. We can perform a high level of computations and complex algorithms.

Data Generation: The second reason is data generation. For the last few years, we are generating too much data. This data needs to be analyzed by ML and deep neural networks.

Effective Algorithms: There are many algorithms that have been successfully managed in the past few decades. These algorithms have been developed to build the art of algorithms.

Broad Investment: When big tech giants such as Facebook, Netflix, and Tesla started to use AI, it gained more popularity. Therefore, the demand for AI has increased.

There are three types of AI.

Artificial General Intelligence is known as strong AI includes those machines which have the ability to perform high-level intellectual tasks. These tasks are at the level of human beings.

However, you know that machines have no ability to work like humans. Anyhow, they have well-designed processing units. These processing units can perform high-level computations but are not able to think about reasoning.

Many experts are in doubt about the possibility of AGI, and many others think that whether it is desirable.

According to Stephen Hawking,

“Strong AI would take off on its own, and re-design itself at an ever-increasing rate. Humans, who are limited by slow biological evolution, couldn’t compete and would be superseded.”

Artificial super intelligence is a term that refers to the capability of computers to surpass humans.

Currently, it looks hypothetical situation. As we see in movies and science fiction books where machines have the ability to beat humans in working. However, the experts and masterminds like Elon Musk believe that ASI will work in 2040.

What is link building for SEO and how does it work?

What Human Food Can Dogs Eat? Which One’s...

The Next 8 Things You Should Do For...

A Comprehensive Guide to USP Tracking for Success

IFvod TV App: One of the Best Apps...

[…] Artificial Intelligence with Python: The use of artificial intelligence has been increasing day by day. Over the last half-century, it is growing with advanc  […]

[…] manual modes will be available to drivers at their discretion. However, automakers have developed a technology known as “steer by wire” or “drive by wire” that will give drivers more […]