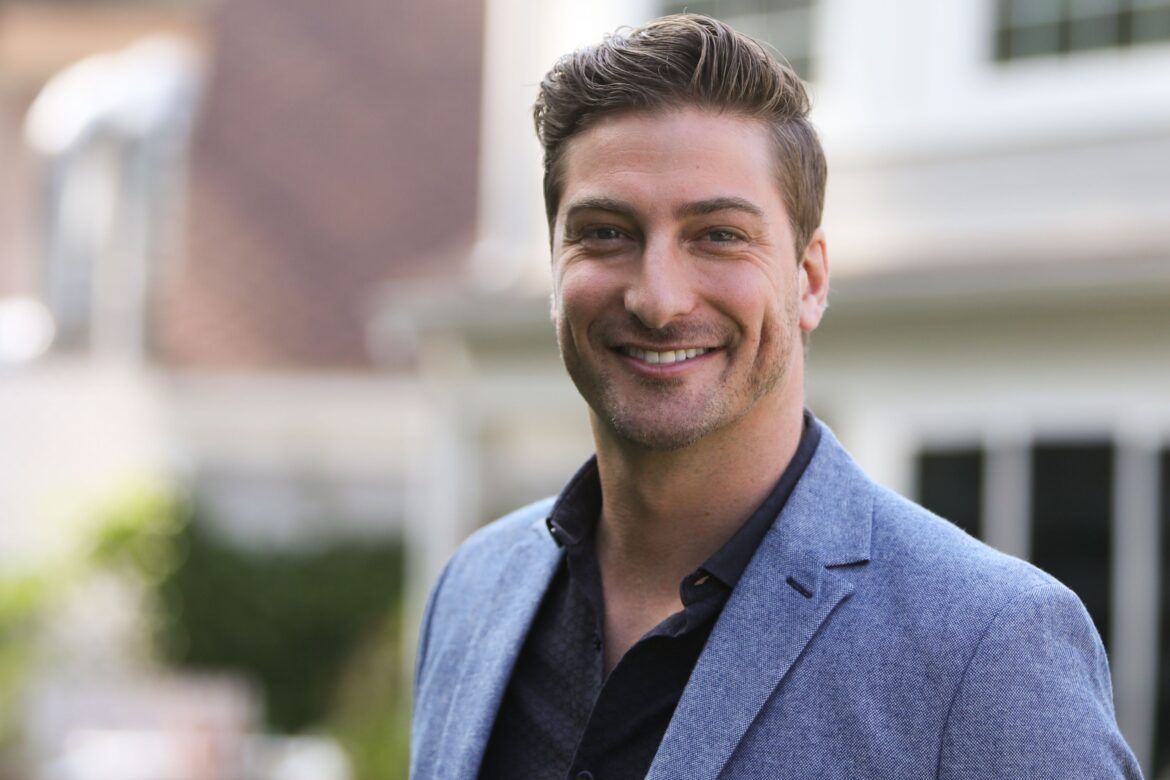 Do You Know About Famous Australian Actor Daniel Lissing?

Daniel Lissing is a famous Australian actor who is famous for his best acting in various movies. He was born in Sydney on 4th October 1981. Full name of Daniel is Daniel Aaron Lissing. Daniel got popular in 2011 from his work Crownies as Conard De Groot. In the very next year, he played a role in the American Military drama, Last Resort.

Daniel is also famous for his hallmark channel movies. In the beginning, he started his career with the television series “Pizza” in 2001. After getting fame from television work, he debut in the film industry in 2009 with the movie “Whiteline”.

Daniel was born in Sydney, New South Wales and spent his childhood on the beaches of Sydney. He was born to Jerry Lissing and Inge Christopher and spiritually belong Jewish family. In 2022, he got married to Nadia.

Daniel’s father is running a Navy canteen and his mother works in Feros Care i.e a non-profitable organization. He has only one sibling, Tamara. In an interview, Daniel said he missed those days when he was growing up with Tamara.

Daniel Lissing is known as an athletic actor who started his career in 2006 by playing a role in the Australian series, Home and Away. He performed the role of a firefighter in a famous TV drama comprising of 7,000 episodes. In 2011, Daniel also played a role in another TV drama “Crownies”. In this TV drama series, he acted as the fiancé of Tatum Novak.

He got a chance to show his acting skills on the big screen in 2011. He played a role in the famous movie “Entwined”. Lissing came back to drama series in 2012 again and this time performed a role in “Last Resort” a military drama. Daniel Lissing worked with many top actors like Daisy Betts, Autumn Reeser, Andre Braugher, and Scott Speedman.

Daniel paired up with Erin Krakow and got famous when both characters got engaged in a movie. Even some fans started to ask about their genuine relationship. However, they were not in any love relationship with each other. They were performing roles professionally.

Daniel and Nadia got married in 2020. Only two close friends joined this wedding ceremony because of the COVID pandemic. Nadia came into the limelight when she got engaged to Daniel. Before this, she was not much famous.

However, Nadia is a social media influencer and is active on Instagram. Her username is @jegdiva. More than 16,000 people are following her on Instagram. Currently, she is present in Los Angeles, California, the United States. She also has an Amazon shop and earns a commission on products.

Two years have passed but still, they have not planned to get a baby. In the future, they may have a baby. At this time they are living in Los Angeles with their pet Oscar.

Daniel Lissing has done many TV dramas and movies. Therefore, he has a good worth of assets. Approximately, he has almost 5 million US dollar net worth.